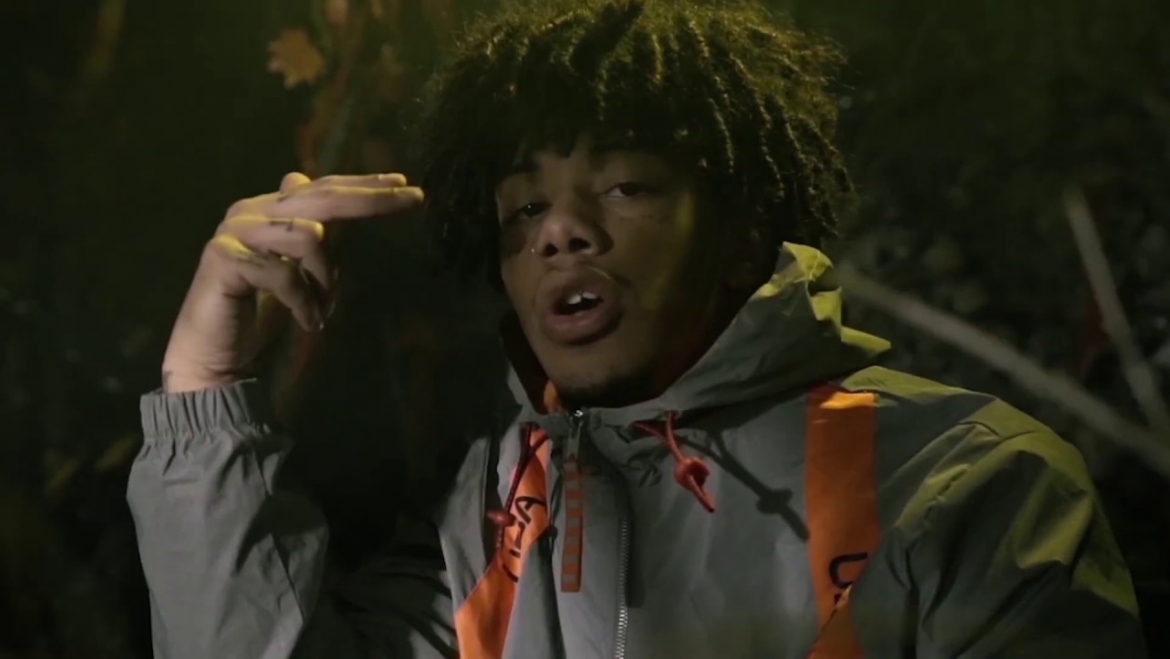 Zion Lion is an artist whose nationality is half German and Equatorial Guinea. He lives in Madrid and currently works for the famous record label in Spain DBT collaborating with Kripak Music. At the age of 18 he began his professional career in music, standing out in the genre of Trap and R&B.

Was in 2018 when he first sent an offer to DBT, a record label company in Alicante, Spain presenting his ongoing musical projects. Same year he released his first mixtape with the label called “King Of The Jungle”. During the same period he modeled for some big-name companies such as: Levis, Adidas, and Puma. He toured Europe and around the world performing in
collaboration with Kid Keo an artist signed in the same label. He also released several singles of which one of the hit track is called “Die”

In 2019 he came out with his second mixtape called “Astro Boy” coupled with singles like X-Mas, My Road. He worked with Pasarela Vogue in Milan, Italy and Mercedes Fashion week in Madrid, Spain as a model. With contacts he has in South Korea, he went there to cultivate more of his
artistic talents.

Febuarary 2020, Zion Lion made a trip to Argentina where he collaborated with Mike Southside on various songs. He also made music with Emanero and Kify Kify yet to be released. Ongoing on a new mixtape called “Tradicion”. On the other hand, his preparing a project with Looney Tunes
called “David Jones”.