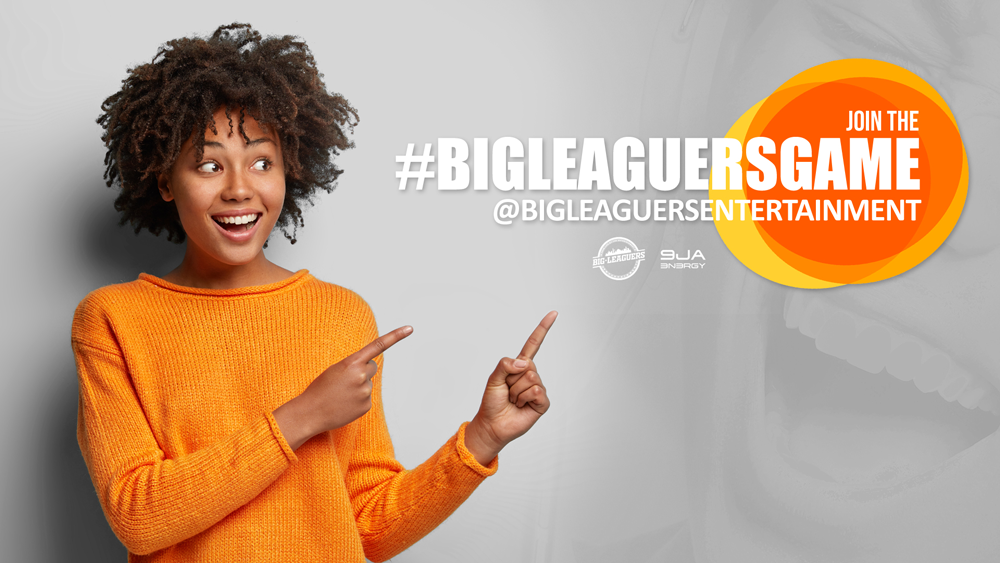 For an international musical career.

The “BIG LEAGUERS GAME” talent search contest has officially started, on 05/22/20 when we launched the contest, through our social media network and it’s sponsor, the Swiss company 9JA Energy.

The winner of this competition will sign a global representation contract for 1 year, which includes: the production of an EP, video clips, moral advice, music marketing and an international tour. In addition to a €500 cash prize and a magnificent Playstation 4game console.

Final stage of “BIG LEAGUERS GAME” will take place between 05/21 and 05/31/20. From there, the nominees of the contest will be choosen by the jury, which will be made up of three judges with extensive experience in the music industry. Likewise, the public can share the video of their favorite artist, and the participant with the most shared video will be chosen by the audience, adding its vote to the decision of the jury box. On 1/06/20 the winner will be officially announced.

About our sponsor: 9JA Energy, is an energy drink inspired by Nigerian roots. Created by an Entrepreneur of the same nationality based
in Switzerland, establishing the base of the brand there. The product is made in Austria, however, complying with the European regulations at the highest international standards. 9JA Energy drink is being distributed in Switzerland, United Kingdom, France, Spain, Portugal and are currently making their way in the African market establishing the brand in Nigeria as a starting point, as well as in Mexico, within the Latin American market.
Users can follow the official account @9jaenergydrink_eu to increase chances of winning.

This Contest is aimed at all emerging artists who believe in their talent and whose goal is to become a professional musician.