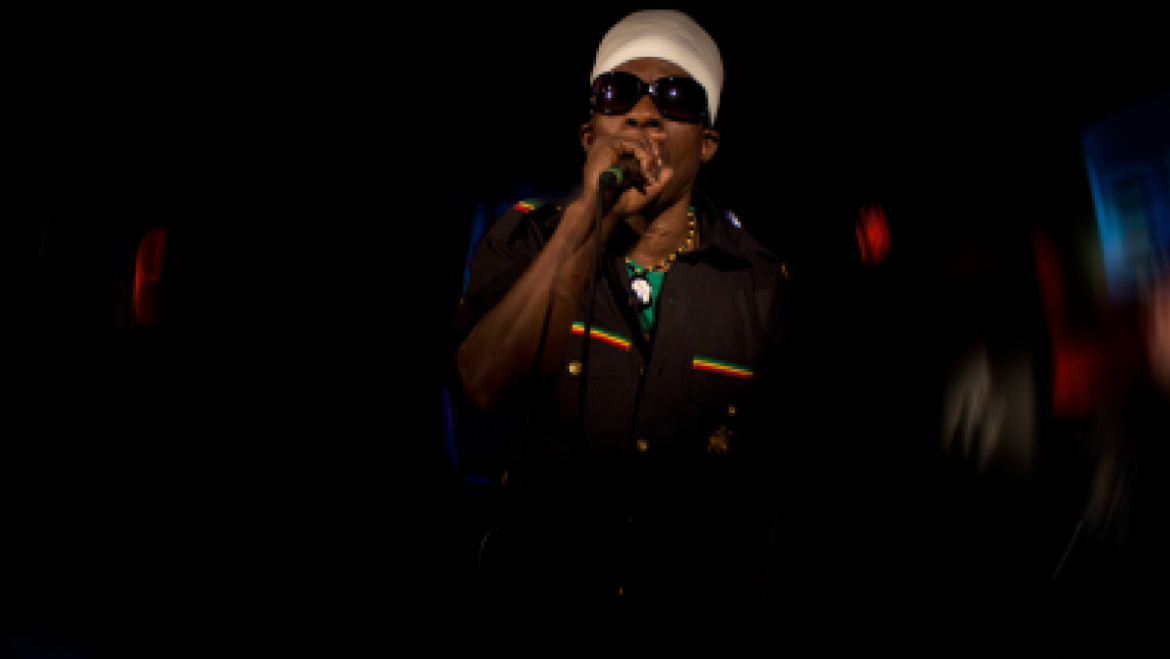 Born in Guinea Bissau, Spirit moved at a very tender age to the USS neighborhood in Moita, Portugal. He began acting at age 18, his inﬂuences were always around black music, especially Reggae and Rap, vindictive and urban music.

It shows in his lyrics, in which he speaks of justice, love, unity and respect, a clear and direct message always aligned with Rastafarianism and especially with the Bobo Ashanti.

He toured all over Portugal, Spain and much of Europe with the renowned Afro-Tuga reggae band Kussondulola and General D and their Black Inﬂuence group. He has participated in numerous festivals such as Portugal ao Vivo, MEO Southwest, Moita, Avante, Barreiro or Vale de Amoreira parties and Spain, in Festival Raza y Cultura, Lavapiés parties, We are one, Radio Almenara or the Festival del Garden in Lleida.

Spirit has been included in Line-Ups with great Jamaican artists such as Don Carlos, Horace Andy, Anthony Jhonson, Warrior King, Tony Rebel, Jr Kelly, Eek A Mouse or Luciano …. His idols of greatest references are Sizzla, Capleton, in addition to other more classic artists such as Burning Spears, Peter Tosh or the great Bob Marley.

Right now Spirit is still at the foot of performing with bands and sporadically with some Sounds Systems, singing and organizing events throughout Spain and Portugal especially in La Tabacalera, it’s operations center with the Afro Temple Association.