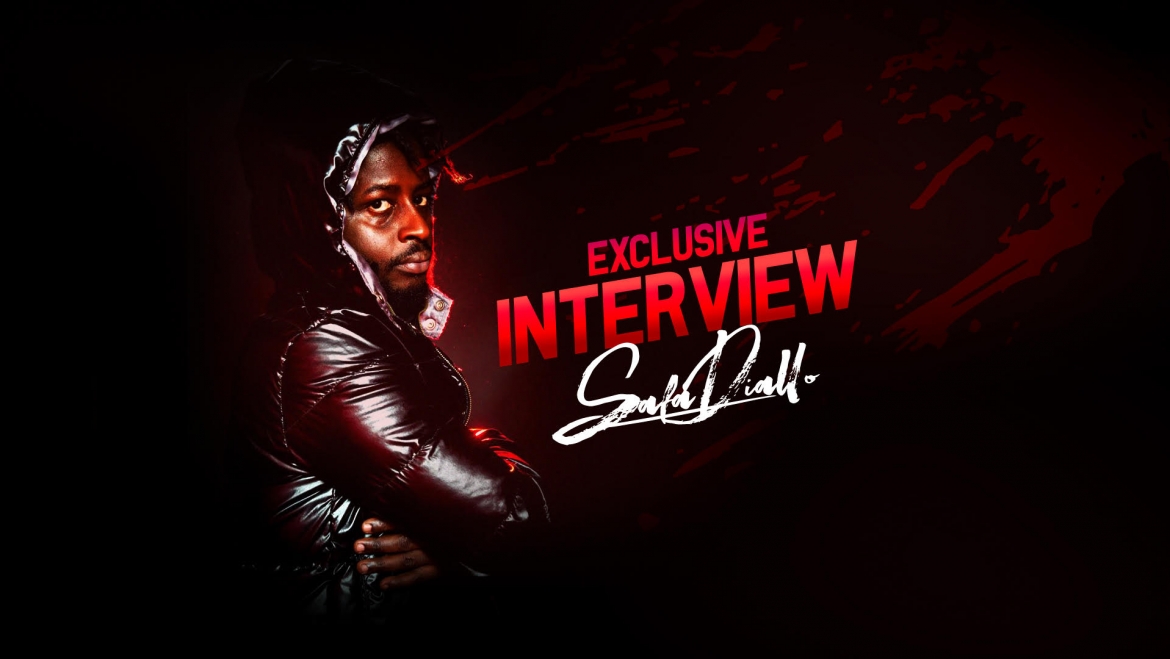 The controversial video of Safa Diallo “Negro De Mierda” (Black Shit) is the new single from the well-known artist.
The promotional song is titled “Negro de Mierda” is controversial but yet with a strong message to it reflecting to a new Spanishness, ethnically more diverse and with a clear recognition for Afro Spaniards.

Safa Diallo Originally from Conakry (West Africa) with Spanish nationality. With a solid musical career, from his debut album “Conakry / Jamaica” which was recorded in Kingston, his hit song
“Tired Of The Gun Shot” stands out as a duo with Capleton. This collaboration encouraged the artist to actively tour Europe, demonstrating his talent with his breathtaking live performances.
Arousing the interest of the public and promoters of the music scene.
Safa Diallo is working on a new project for 2020. Most definitely they will be a lot to talk about, now that we’re about to give you a glance from the track “Negro de Mierda”.

Trap is the genre, with a typical audiovisual narrative, and in which you can see Safa Diallo accompanied by a large group of Africans with Spanish flags right at the city center of Madrid.
The part of the lyrics that generates controversy is that which reflects to a divided society that uses prejudiced phrases that seek to belittle minorities. The great message behind the lyrics is explained by Safa in his own words:

… “I grew up in a society as a little kid were I’ve been repeatedly called Negro de Mierda! (Black Shit). Even my friends, they love to use this phrase, and personally this created an inferiority complex in me. But growing up, over time, maturity comes in play and you learn to get over it which I did and that’s how the song Negro de Mierda came to be. So for those who still like to use the phrase to make me feel inferior, I just love to inform them that I’ve overcome that complex! That phrase doesn’t even hurt me no more, that’s why I made a song for it to use as a
therapy to overcome those social dogmas that affected me as a kid…..
The song is also about a new Spaniards, where Afro-Spanish people can get recognition and are a visible part of the society. To this Safa declares: “… I have grown up in Spain, I feel Madrid, and
I feel as Spanish as any other. And I have every right to carry the flag and say that I am Spanish! I am from Madrid, I have lived here for a long time. This is the country I know best. Also the black community in Spain has a history to tell for it, let’s not forget that this country conquered half of the world. And being Spanish is not a color, being Spanish is being multi-ethnic!, this message has a special dedication to Afro Spaniards.
The topic includes other controversial phrases that could be misinterpreted towards the
Royal family, to this Safa adds: “… for those who are thinking that I am talking about the king and Queen of Spain they are wrong. Listen to the song again so that you can get a clear understanding of what I’m talking about, and at the right time, I will explain more of its
meaning … “

Meanwhile, we hope that the topic will have an impact and that it will generate feedback. Creating expectation about the new record label of this talented artist.