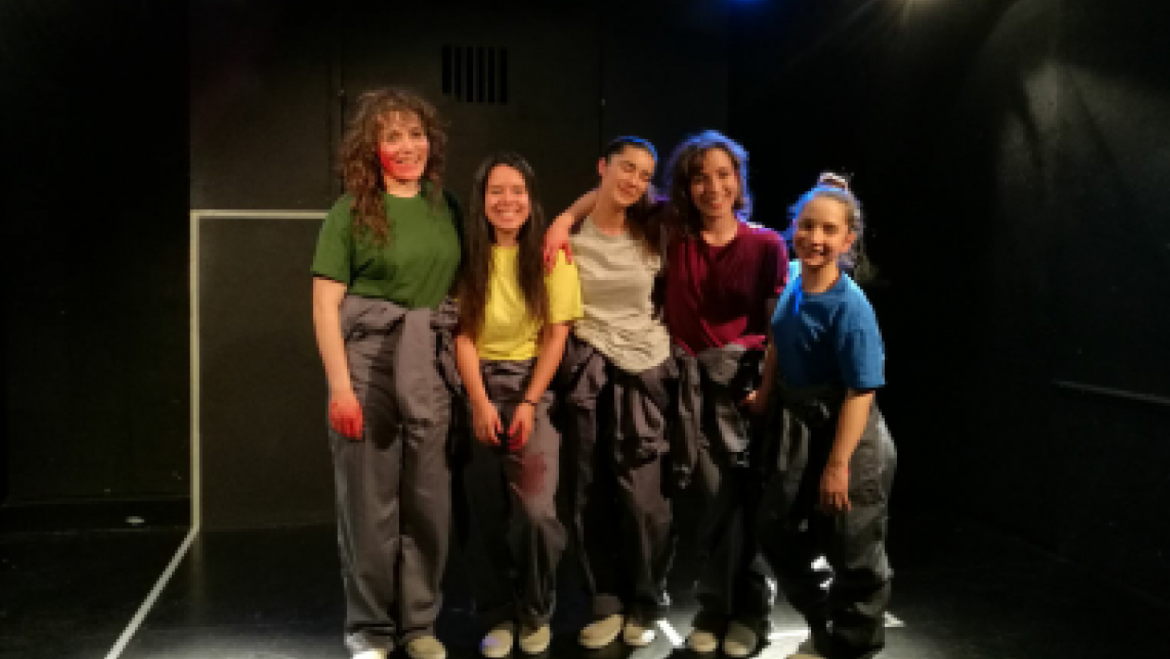 Micro-Theater is an increasingly recognized theater format. It’s a part of the performance that consists of the portrayal of a show in a period not surpassing 20 minutes with two or three actors on stage.
It has indistinguishable attributes from a long-running theatrical play (script, costumes, characterization …) only a more limited time.
It takes place in small rooms where the general public has the opportunity to be closer to the actors, thus giving them the feeling of being integrated into the play.

WHY IS IT INTERESTING?

The plays of Micro-theater connects to our modern times. Due to how close the audience is to the actors, micro theater is full of close-ups, which attracts a customary audience interested in the audiovisual.