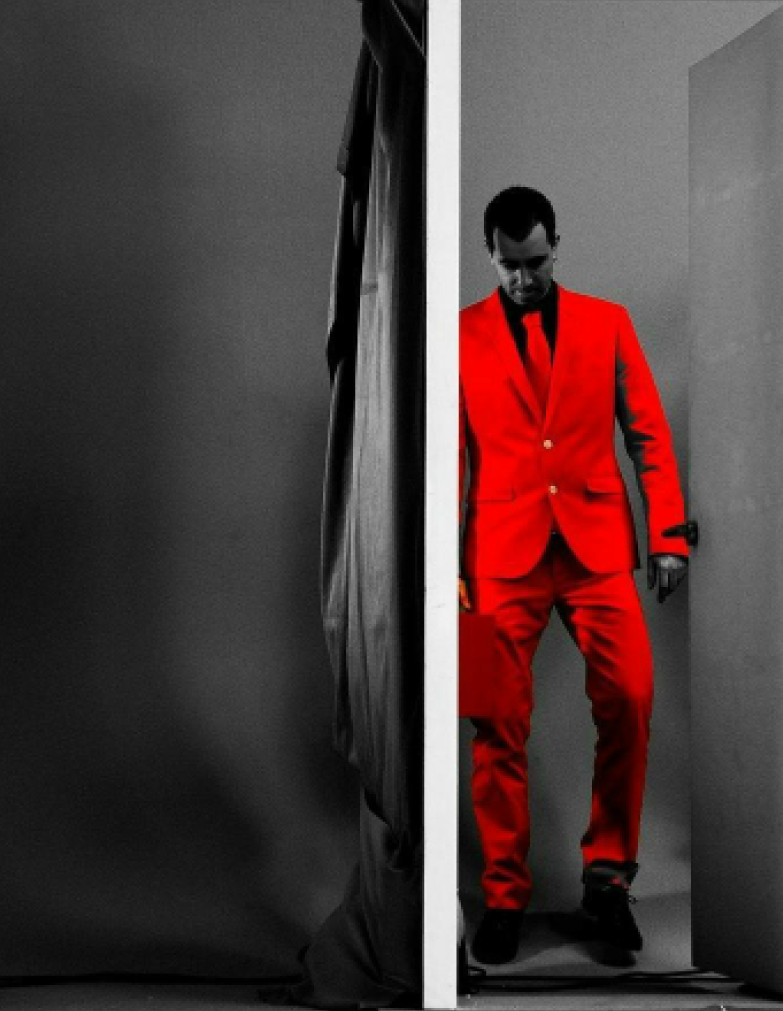 Lam Rim is an alternative pop-rock group founded by Joao Mirat in Madrid in 1997. The ﬁrst studio album Eleven Pieces of Something was released as a free download from the oﬃcial website in 2008. Four of the songs were included in the soundtrack of the TV series La Pecera de Eva on Telecinco from 2010 onwards. The second studio album Lost in Sane was released in March 2011. From June 2012 several of the songs were included in the Globomedia series Luna, el misterio de Calenda, which was broadcast on

Antena 3.
Formation and Radio 3
Joao sent a demo to Radio 3 which was played on Discolage, Local, Discópolis and Diario Pop, some of the songs were also used to introduce the program Discolage. Xabier Moreno, a Radio 3 presenter, encouraged the group to present their demo to Festimad. They were successful and played in the 5th edition of Festimad and the 3rd Villa de Móstoles Pop Festival in 1998.
Dover, EMI and Telecinco
Also performing at the event was the Spanish band Dover, who took an interest in Lam Rim and invited them to open for them at their concert in Valladolid in August 1998. A recording contract was signed with Loli Jackson Records and EMI in which Lam Rim, Dover and other groups participated in an album called The Power of Dolores. The album was presented in Sala El Sol and broadcast on the Telecinco program No Solo Música along with interviews. In 2000 Joao moved to Boston to study at Berklee College of Music and the band stopped working for a time. In 2004, the group got back together and work began on the ﬁrst studio album.
Eleven Pieces of Something
The independent album Eleven Pieces of Something was produced and mastered by Jose Vinader. It was released as a free download from the oﬃcial website and the social networking site MySpace was used to connect directly with audiences. The boom of social media sites such as Facebook meant the bandgained followers around the world. In the meatime, they performed regularly in Cafe La Palma and other locations in Madrid. In March 2008, Lam Rim were runners up in the Audiciones competition set up by Fundación Canal. A producer from London asked to use The Suicide? as the backing track to a surf video which interviewed the ASP WCT 2009 ﬁnalist, Marlon Lipke.
La Pecera de Eva
In 2010, the series La Pecera de Eva was released on Telecinco using 4 songs from Eleven
Pieces of Something, especially Deep Inside, I Cry and I’m Missing You. The new YouTube channel included the oﬃcial music video I’m Missing You.
Lost in Sane
Production on the new album Lost in Sane began in 2009 and the album was released in 2010. The album was editted on the independent record label Wine Box Music and distributed on iTunes, Amazon and Spotify via The Orchard with physical sales at live events or via the Oﬃcial website. A management contract was agreed with Clever Music. The ﬁrst music video was released in March 2011 including actors Laura Díaz and Nacho Aldeguer, both stars in the TV series La pecera de Eva. The video featured frequently on mainstream TV channels MTV España, Sol TV, Kiss TV and Los 40 TV. The second music video I Feel Fine was broadcast on the same channels and was choreographed by Laura Rodríguez Magán, a professional dancer and director of studies at SCAENA. Among the professionals in the video are Yolanda Serrano Pon, Javier Toca Jaura and Lua Ruíz Vecino.
Luna, el misterio de Calenda
As of episode 9 of the ﬁrst season, several songs from Lost in Sane: were used in the soundrack Why Don’t You…?, Broken Bones (episode 9) and the re-recorded I Cry… (episodes 11 and 12).
2020 I don’t think so
Lam Rim annouces the release of the new single I don’t think so in March 2020 and the release of a new album.
Style
Lam Rim deﬁnes the style as “a fusion of pop/rock with electronica, soul and jazz” while reveiwers see similarieities to Blackﬁeld, Steven Wilson, Marillion, R.E.M, Radiohead, The Beatles, Ultravox, Coldplay, Keane, Semisonic, Silverchair and Staind. The importance of the piano and the orchestra point to the inﬂuence of Philip Glass, cited by Joao as a personal favourite. There’s a clear interest in contrasting styles and movements within the songs and between them. Deep Inside is similar to gothic rock but is followed by God Gave Me A Chance, an upbeat song with religious conotations mirroring Gospel music that moves into latinamerican rhythms in the second part. Nothing’s Gonna Make Me Fall contrasts blues with an electronica second half. Massive starts by sounding electro-classic but transforms into a ﬂamenco style. Perfunctory Exhibitionist uses retro synths and I Feel Fine uses a Charleston rhythm.