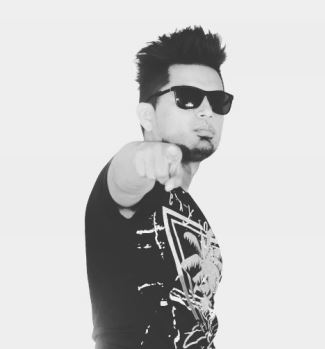 Junior Lattes is an urban artist and music producer from Madrid. His passion for music began at the age of 5 playing the piano, until at 11 he entered the Miguel Delibes Conservatory.

Later he participated in various salsa, reggae and jazz groups, until signing in 2015 with Envimusic, a pop-commercial music record label.
In 2017 he decided to make the leap to commercial music, with the song “Muévelo” together with Erick Galán, under the name “J Wiz”:

He later collaborated with Ras Deiverman, on the song “Ziki Ziki
In 2019 he released the song “Hello”, with the label Music Hit Factory
He has worked with artists like Lucenzo, Joey Montana and Jay Santos. His sound ranges from classical and romantic melodies, to Latin, urban and modern rhythms (reggaeton, trap, dancehall)