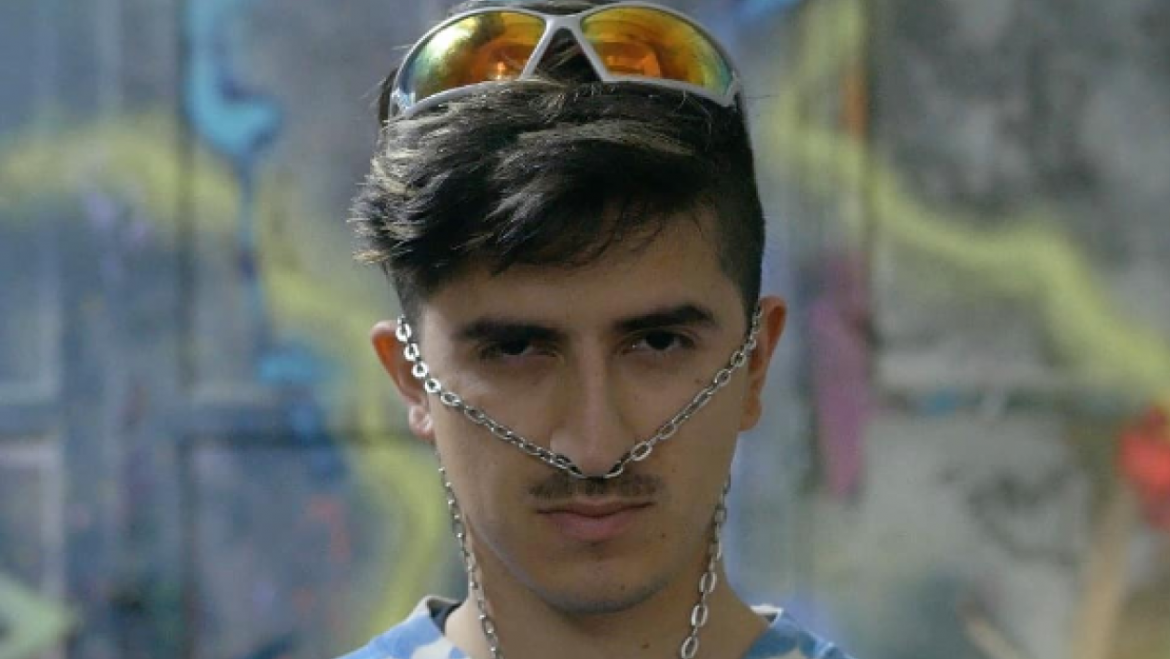 From San Francisco to Europe – Hyperlatino is a multidisciplinary artist who expresses himself through various platforms, from audio-visual production on YouTube to performance on stage. Hyperlatino usually mixes various rhythms of techno, Latin freestyle, hip-hop, reggaeton, even
more genres united by an absurd and psychedelic umbrella.

He has played and recorded several video clips between Europe and the United States while continuing to develop his insanities inspired by the influences of various street and network cultures. Hyperlatino has produced its own three mixtapes that also have a video clip for almost every song. Apart from takingmusician he takes a big part in his video productions directing as well as other artists’ with his
film project SWANN FILMS.

Basically Hyperlatino is an artist who tries to communicate his own language and style. At the same time he is not going too far from some current artists in common with the same motive to express their unique worlds like Otto Von Schirach for example. Not to mention –
Hyperlatino has collaborated with Otto Von Schirach, Mathilde Fernandez, Silverio, and Bejo to mention a couple of good looking artists. The best way to understand Hyperlatino is not to think about his material too logically , but to feel and see the hallucinations he demonstrates with his audiovisual or dance products. Here you can see his roll here on youtube to start the madness, later on the rest of popular social media platforms.